As a committed, young and passionate group of high school students, we at Copper Roof Media provide local businesses and nonprofits with a thoughtful look on modern marketing. Through innovation and creativity, we cultivate contemporary ideas and offer a fresh outlook for our clients while striving to personally learn and succeed along the way. 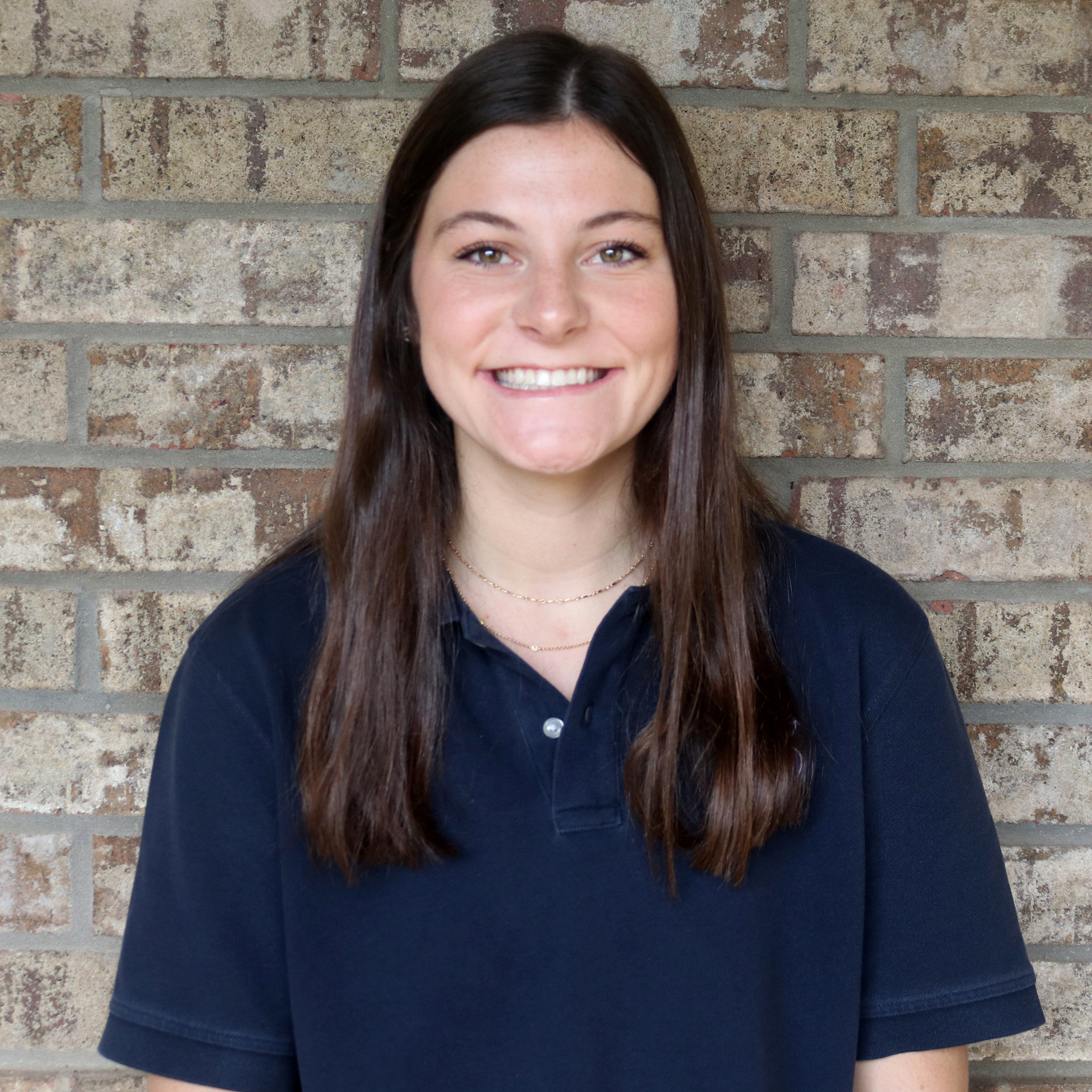 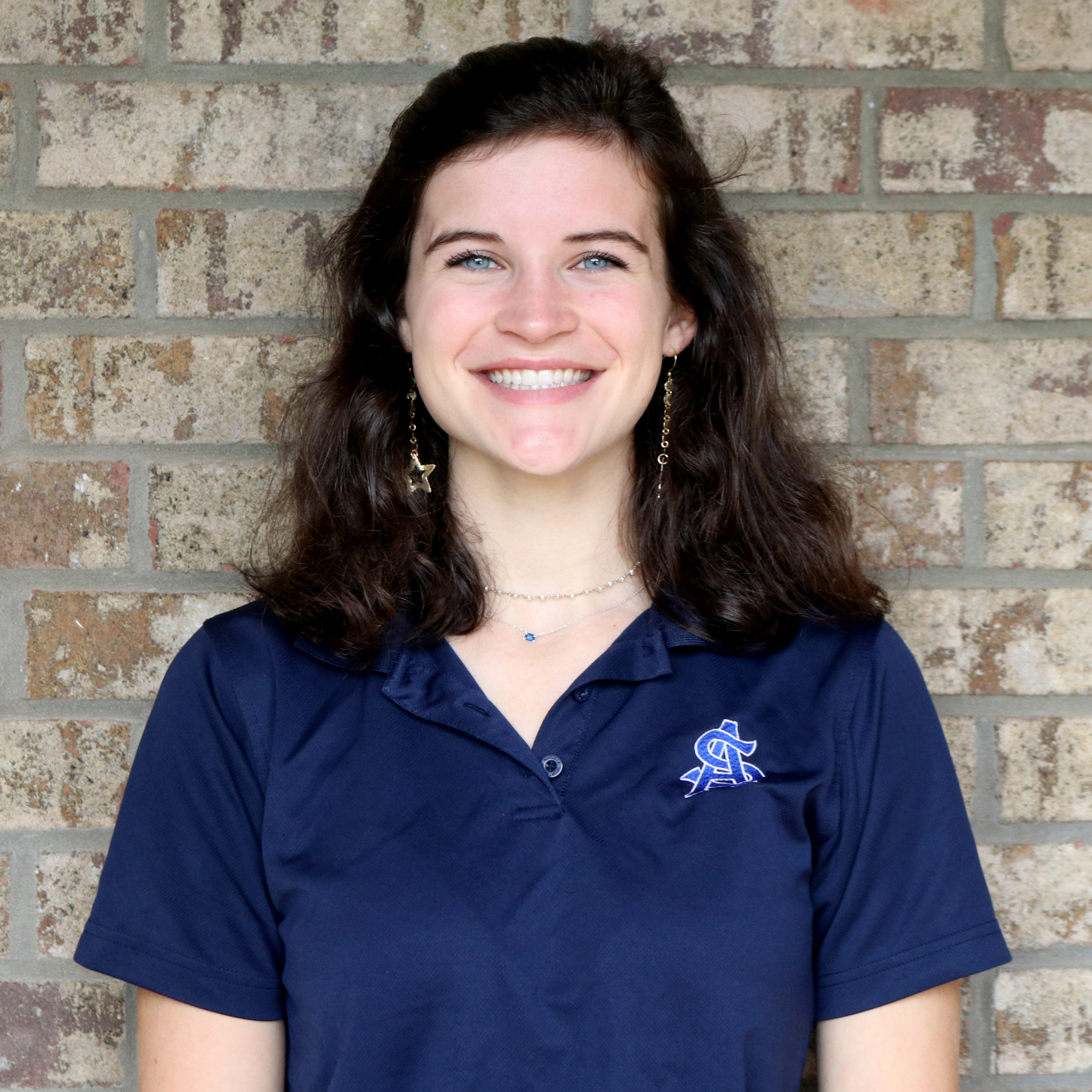 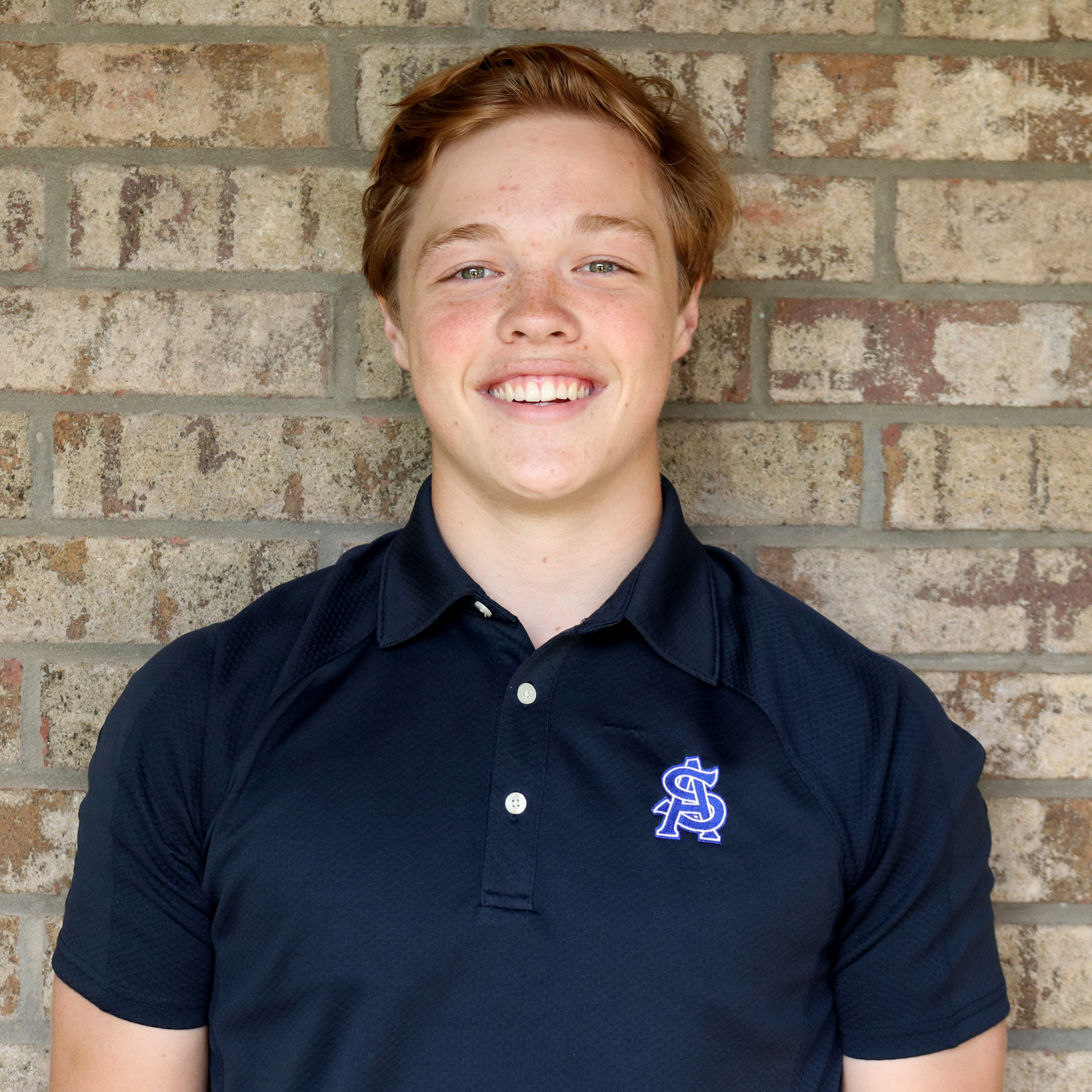 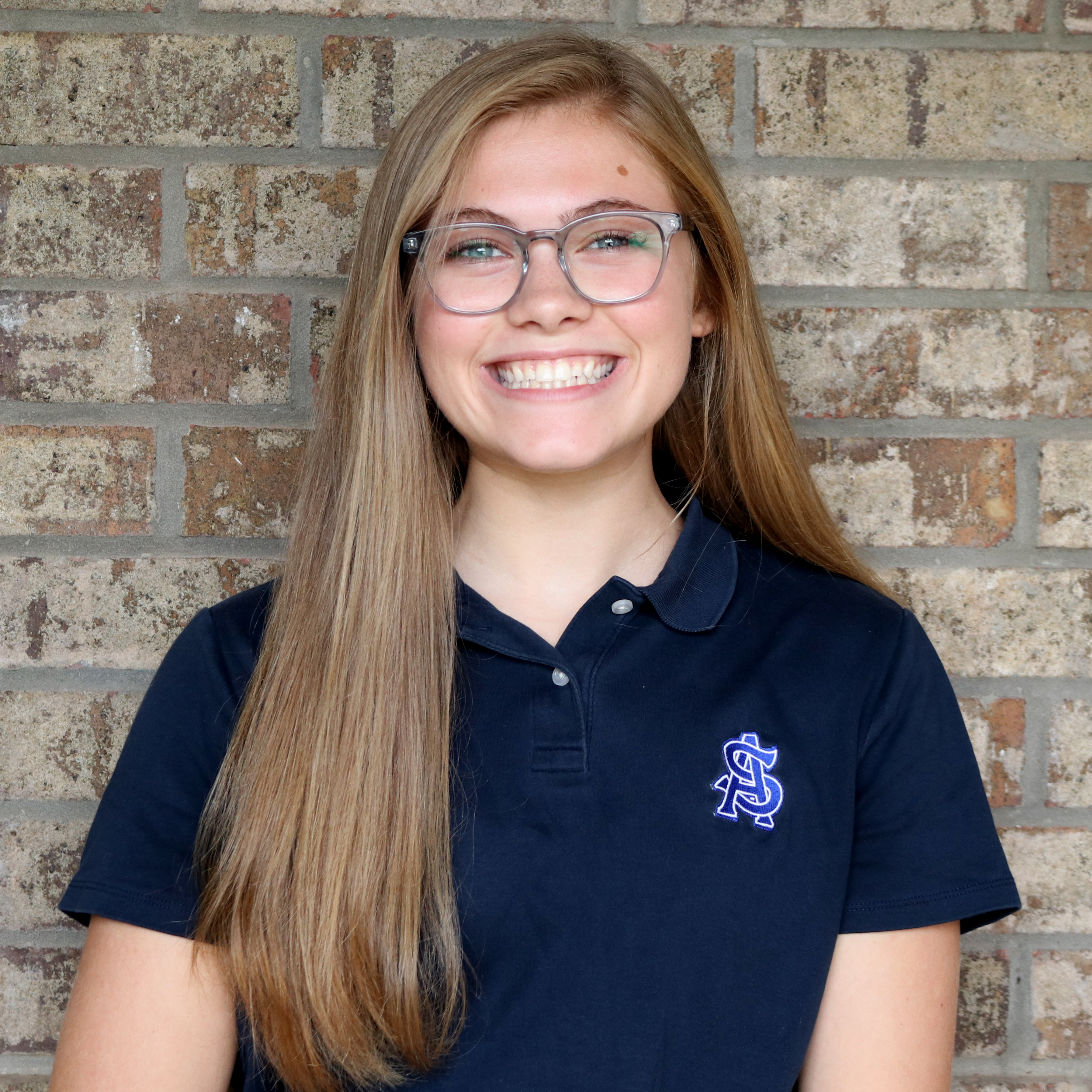 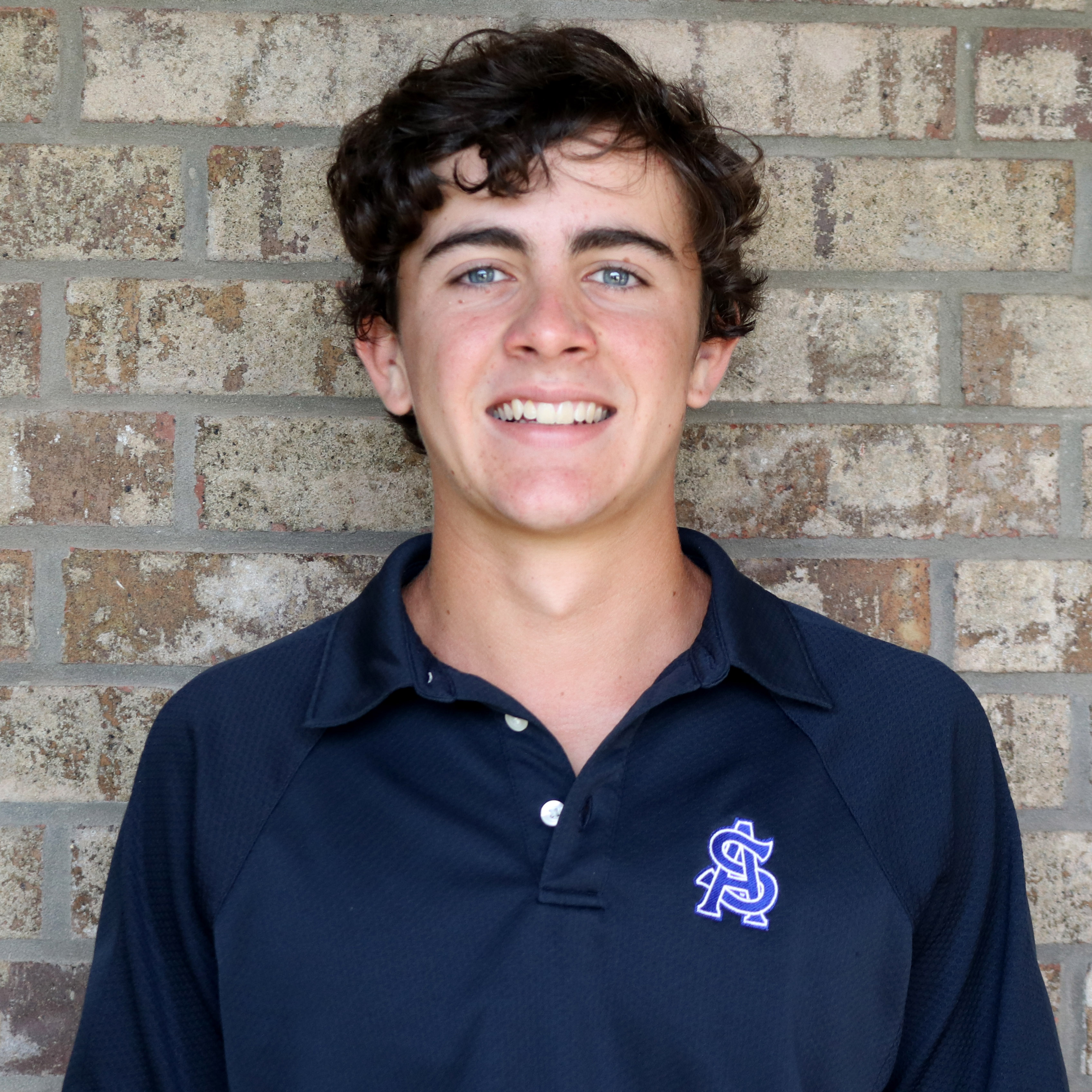 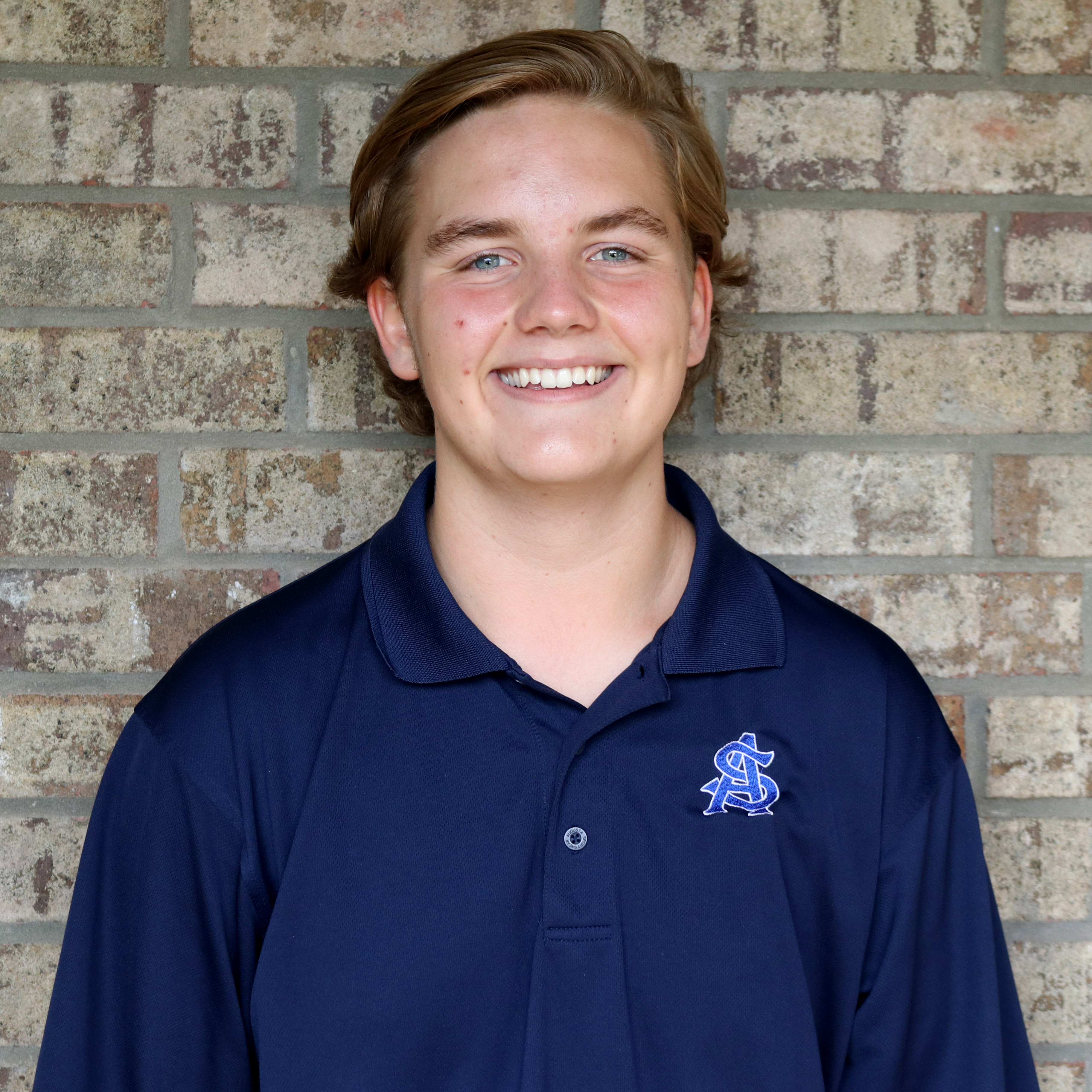 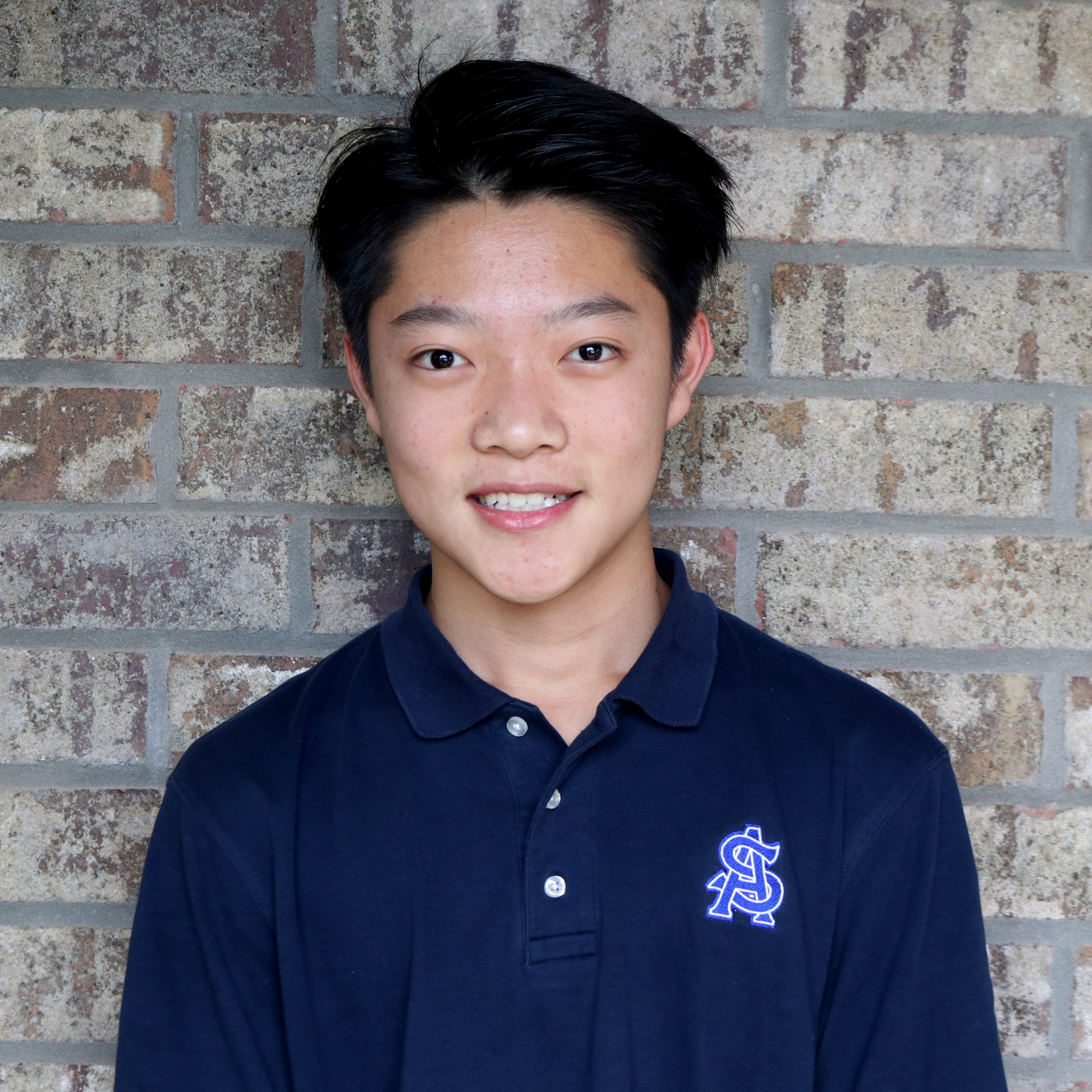 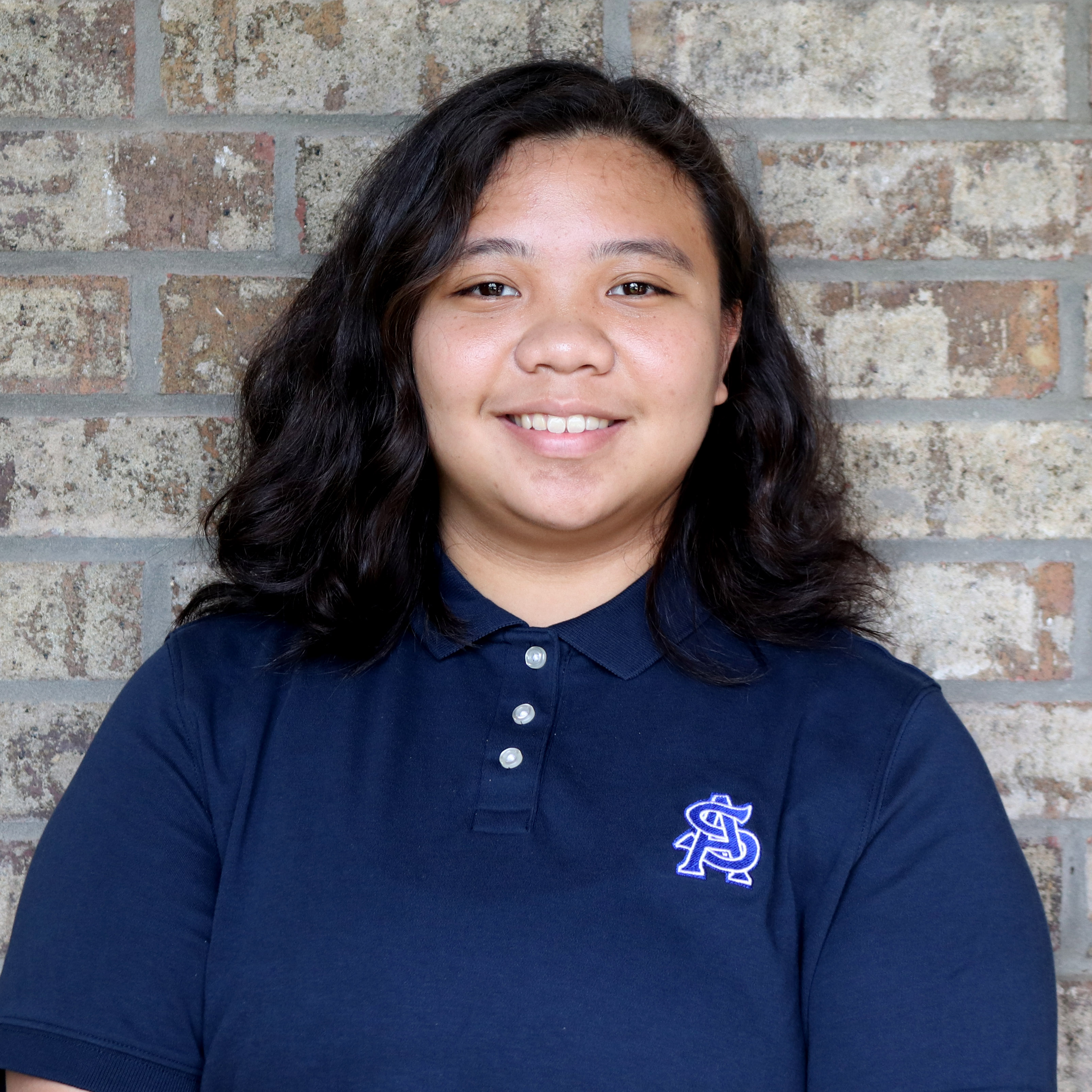 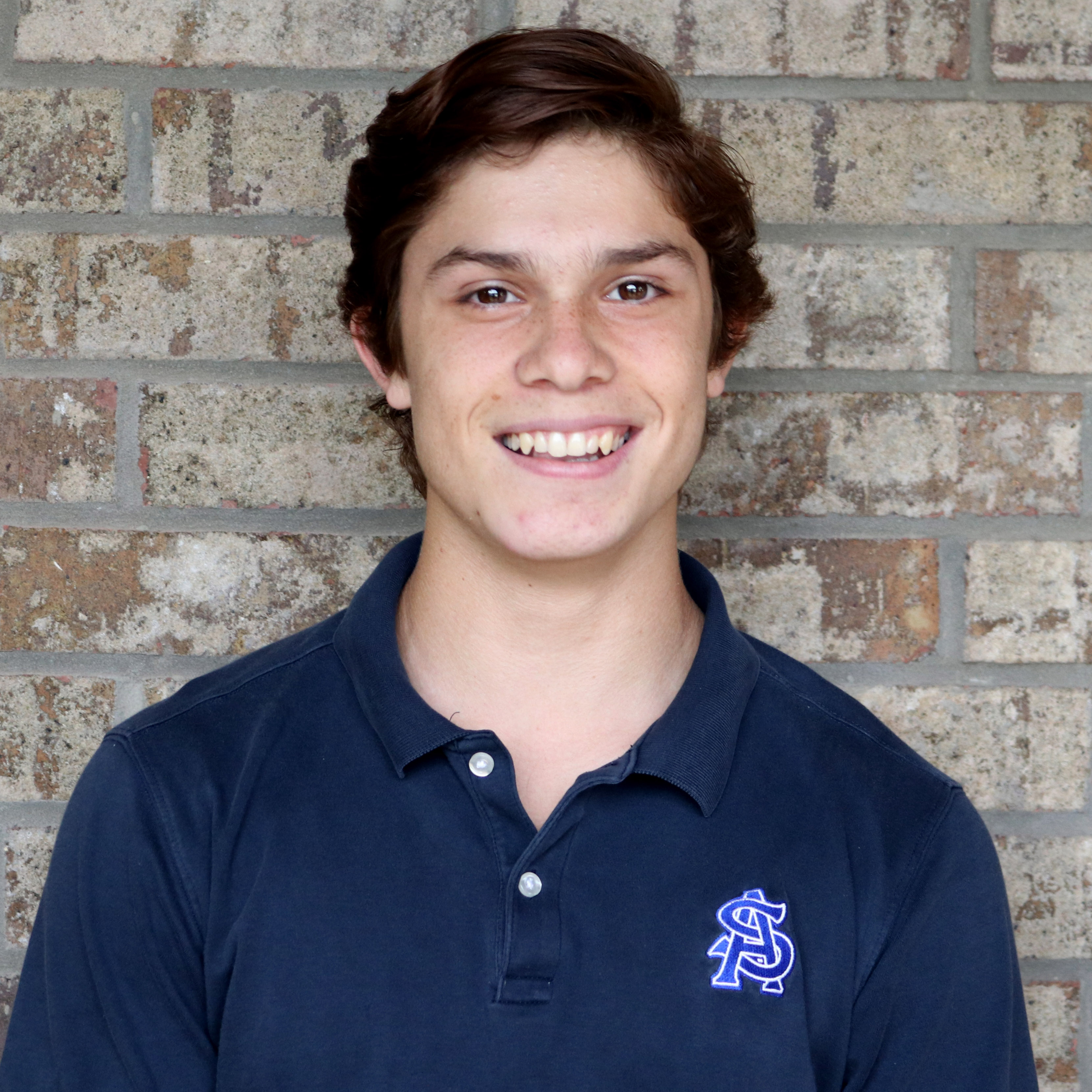 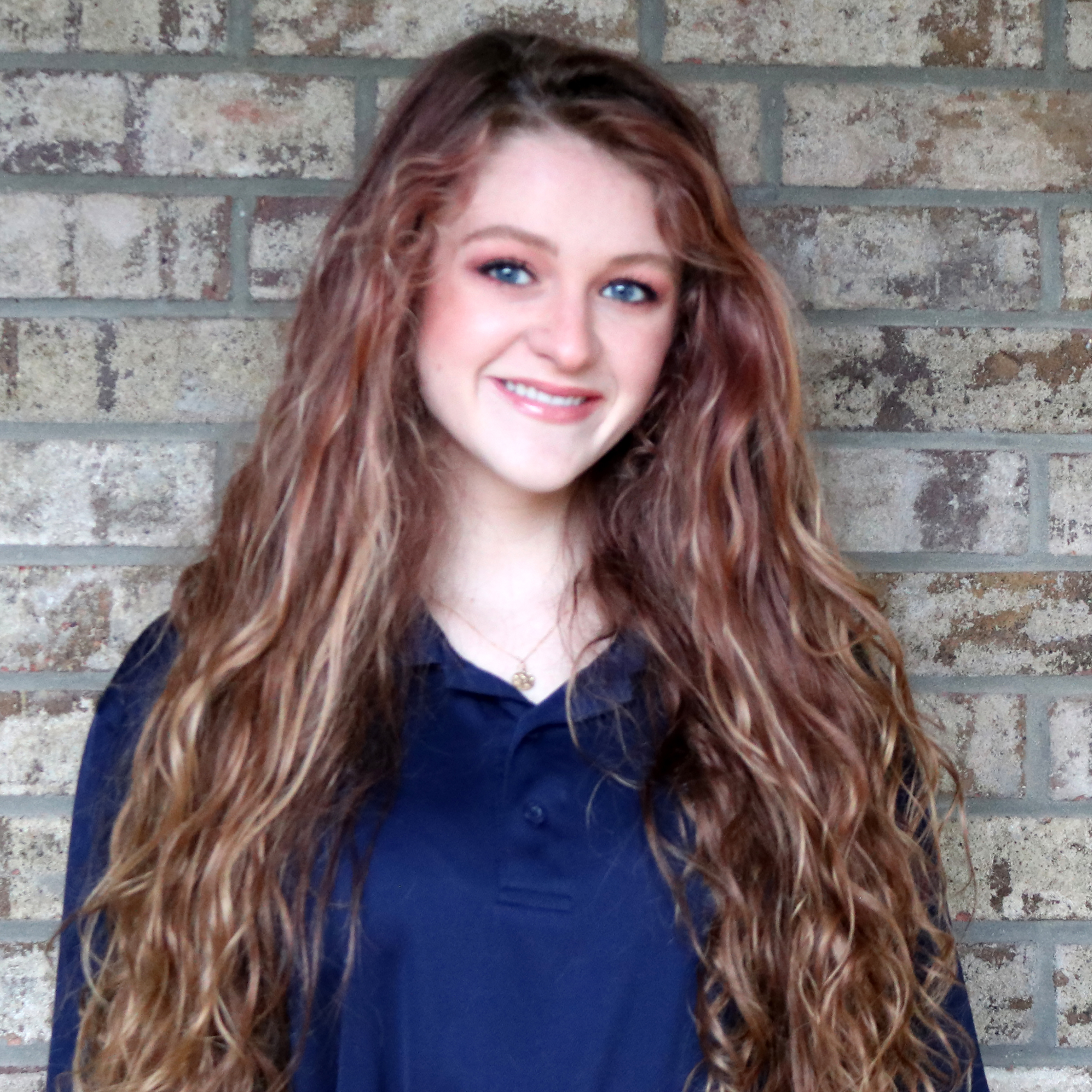 In May of 2018, two of our current team members, Ben Kiblinger and Slade Clyde, were finishing up their first year of Introduction to Broadcasting, a new elective offered at All Saints Episcopal School. Both entered the class unsure of their strengths and passions, but little did they know this experience would be an inaugural part of a fully-functioning, student-led advertising agency.

When the school year started in the Fall of 2018, seven students, now known as “The Original 7” (see About Us) were thrown into another brand new class called Integrated Media. The goal of this class was to learn multiple aspects of media and marketing by doing and serving. Although we started by learning basic Adobe softwares and camera work, our class quickly met a few visitors of the school who were interested in working with our class. Our first notable client was from the local oil refinery of Delek Refineries which is a multi-billion dollar nation-wide company. With many leadership changes locally, they wanted our class to build a few internal marketing videos.

This project could be considered the spark of what was to come. Our group was now more confident, driven and credible. As we continued to gain momentum from teachers, parents and other companies, another project was adopted within our class. After receiving a United Way grant from a local non-profit called Christian Women’s Job Corp (CWJC), Slade Clyde and another high-school student were asked to be on the board of directors there. Naturally, we adopted this non-profit into our ever-growing list of clients. Two years later, Slade Clyde and another one of our team members, Sarah Huckabee are both serving on the board of directors at CWJC.

In January of 2019, Copper Roof Media officially launched as an East Texas marketing and advertising agency made up of students “striving to personally learn and succeed along the way.”  The name stemmed from the unique copper roofs all around our campus. Not only did we launch our new name and website, but we also spent an entire day promoting our social media pages through video testimonials and graphics. It also shows our constant and derived relationship with All Saints Episcopal School, while signifying our independence as a company.

The original seven spent the rest of the year serving seven businesses,six non-profits, and two schools in the East Texas area. We made promotional graphics aiding fundraisers for institutions like Promise Academy, Child Appointed Special Advocates (CASA) and CWJC. Many teachers and parents of the All Saints community reached out to us for help with their small businesses. We designed business cards for Kathleen Partain, an Upper School math teacher, and her small business, Paisleys and Polka Dots. On the video side, we continued our partnership with Delek as well as creating videos for the Discovery Science Place and All Saints.

We sat down this year with 5 returning and 5 new students in our company. This allowed to perfectly form a sort of internship program, where returning and new students partnered up to dive deeper into Copper Roof Media itself. We took 2 – 3 weeks at the beginning of the year to lay out a plan and framework for this year’s endeavor. It didn’t take long for our new team members to settle in to their niche within our company.

Our team is currently in progress with many new projects. Contact us now for more information!